Oppo’s sub-brand Realme finally launched it’s second device which is Realme 2. This device from Realme comes in two versions with 3GB RAM + 32GB version priced at Rs 8990 and with 4GB RAM+ 64GB Variant priced at Rs 10,990. The Realme 2 is powered by Qualcomm Snapdragon 450 SoC and comes in two storage and RAM versions. 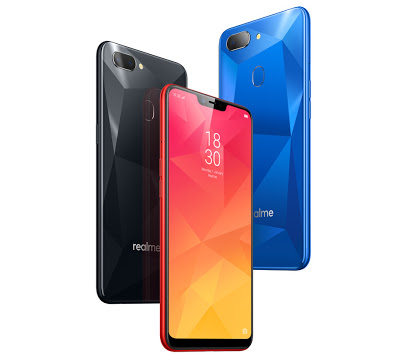 Oppo Realme 2 comes with HD Display which is 6.2 inch IPS LCD Panel with a Screen Resolution of 720×1520 pixels with the 19:9 aspect ratio. This phone has now gets a notch on its top. The Display also gets Gorilla Glass 3 for protection. This Smartphone has the 13MP+2MP of Camera setup at the rear which supports PDAF. The 13MP Shooter gets an aperature of f/2.2 and also uses a 5P lens as well. 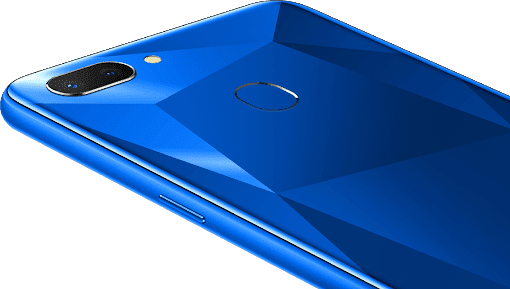 Realme 2 is powered by 4230mAh battery that will guarantee long day battery life even with the heavy usage. The phone supports Dual sim cards and it also has triple slots which takes two sim cards and one microSD card at the same time.
The Realme 2 runs Oppo’s own colorOS 5.1 which is built around Android 8.1 Oreo.
This phone will go on sale September 4 at 12 Noon on Flipkart the people who want to buy this phone they can easily buy on Flipkart when the sale will start. This will be the best smartphone of the Oppo which is Realme 2.

Xiaomi will launch it’s 3 best devices which are Redmi 6...

Yogesh Joshi - 30/08/2018
1
Some of the leaked information says that Xiaomi revealed its three smartphones which are Redmi 6 , Redmi 6 Pro and Redmi 6A and...

FACEBOOK COMES WITH NEW ‘CREATE’ BUTTON TO GET USERS TO MAKE...